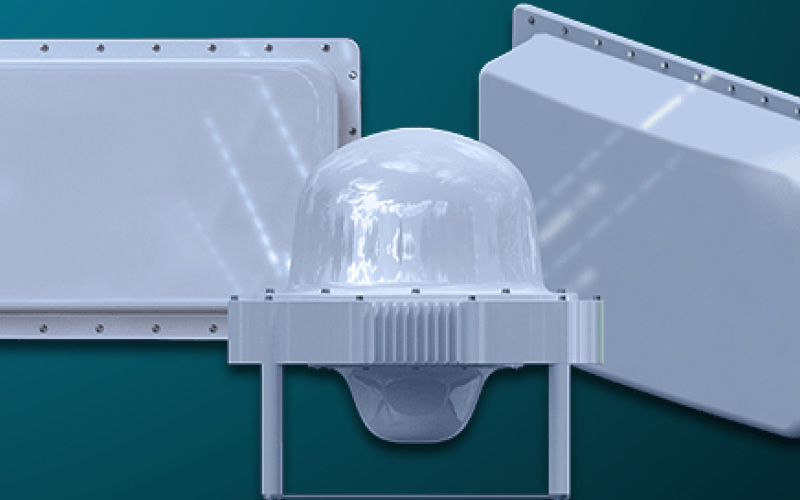 Our radar surveillance systems offer comprehensive event-based layered radar tracking which can be implement in a range of industries. We offer a full-featured system with digital multi-beamforming radar technology, advanced intelligence and communications capabilities, and easy integration with other layers of security. We currently offer the following products.

GroundAware® GA9000 Series of Surveillance Sensor Systems introduces a new caliber of 3D ground surveillance capabilities that make GA9000 the optimal solution for detecting, tracking, and responding to threats on the ground and in low-altitude airspace. GA9000 offers long-range power for detecting, tracking, classifying, and responding to threats caused by humans, animals, ground vehicles, aircraft, and even Class 1 and Class 2 drones.

Going beyond most current ground surveillance radar systems, GA9000 measures elevations of 2D tracks of targets, which means the system can differentiate targets at height above ground level from targets on the ground. This enables the system to alarm only on targets of concern. This ability to measure elevation also means that GA9000 can direct accurate, long-range camera-pointing to enhance situational awareness. With GA9000, users can monitor low-altitude airspace for drones, then slew cameras to those real or potential threats for visual verification and other actions. And because GA9000 simultaneously tracks air and ground targets, the system can also track humans controlling drones in support of interdiction and investigation.

GA9000 offers a comprehensive, event-based security approach that monitors critical areas 24/7, in real-time, and in all-weather. GroundAware’s customizable platform allows users to detect and track intrusion events as they occur, then automate next steps for verification, deterrence, and interdiction of intruders. 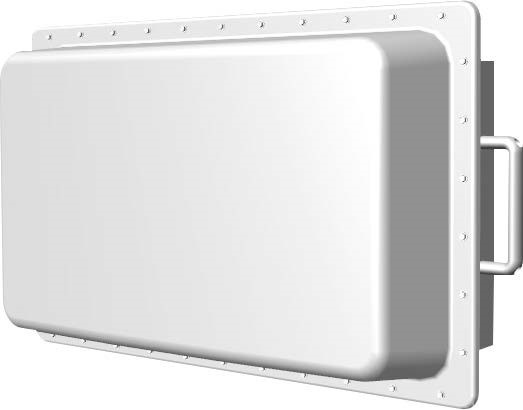